Rats Control
STRATTON PEST CONTROL LIMITED
has been known for quality services, offering you professional pest control services to bring you the ultimate rodent control solution, which includes setting up board or station traps, blocking entry points, and extermination through the use of baits. Our experienced technicians can provide a tailored treatment to you!
What Rats Do?
Rats pose various threats, such as contaminating utensils with faeces, damaging products and materials, and spreading pathogenic bacteria when they occur in restaurants, food factories, buildings, warehouses, etc.

Trap-catching, entry blockage, glue boards or rodenticide installed station will be provided for optimal controlling. (Baits are poisonous and must not be in contact with humans or pets.)

We follow the below measures to tackle rodent problems in urban area such as Hong Kong.

1
Advanced traps for rats in cities
Currently, the most effective technique for controlling rodents in urban areas is rodent killing with baits.
2
Prevent invasion by locating the route of entering
By using a night-vision camera, the route of entry of the mouse is specified, and structural enforcement can then be carried out to prevent new invasion to facilities, i.e. closing the entrance.
3
Quick and careful treatment of dead mice
When the extermination effect comes out and carcasses are found, removal of the remain is performed quickly and carefully.
On-site Visits Before Services
Know more
30 Days of Maintenance
Know more
Low Toxicity Highly Effective Solution
Know more
Qualified Pest Control Professionals
Know more 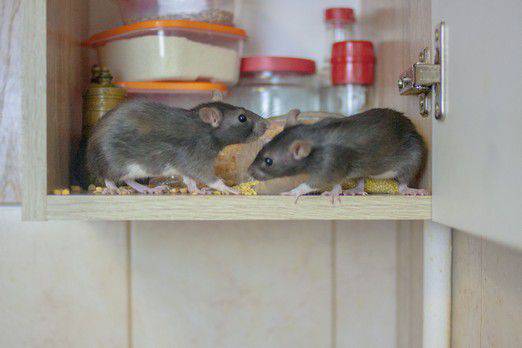 Economic loss due to damaged materials and products

Rats (rack box) have the habit of biting food as well as different materials to sharpen their growing teeth. Be careful with gypsum walls, telegraph wires, gas hoses, etc., because they are easy to bite. Drilling holes in the inner wall not only damages the interior but also provides a new mouse entry point. In addition, the risk of fire is increased if the wires and gas hoses are gnawed. 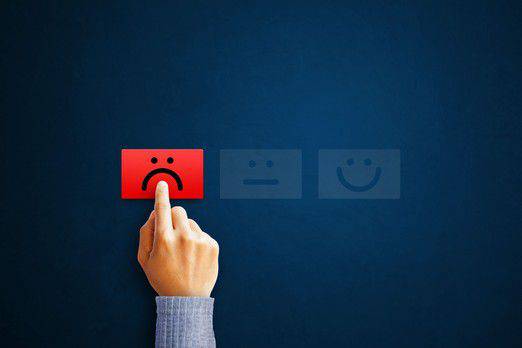 It goes without saying that the smell, excrement, or the appearance of the rat itself can make the customer uncomfortable. Such a situation can cause reputational damage due to spread on SNS, etc., and may result in large economic losses. Depending on the hygiene situation, there is a risk that the government will suspend business. 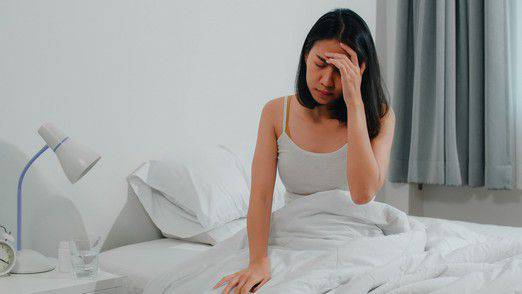 Salmonella group - Salmonellosis
Salmonellosis is a disease caused by Salmonella spp., Which causes food poisoning mainly due to acute gastroenteritis with symptoms such as abdominal pain, diarrhea, and fever. Bacteria excreted in rat manure stay in food, proliferate, and are transmitted by ingesting the bacteria.

Leptospira bacteria - Leptospirosis
A disease caused by Leptospira bacteria. When a person is infected, it develops symptoms such as high fever, jaundice, and muscle pain after a one to two week incubation period. You may also have impaired vision after recovery. Bacteria excreted from the urine of rats enter the sewage and paddy fields and are transmitted through the skin of the person who touched or entered the area, but can also be transmitted orally.

Scrub beetle - Stigmata disease
Tsutsugamushi disease is a disease caused by the transmission of a tsutsugamushi (mite) parasitizing rats and rats, such as rats.

When bitten by a chigger, it produces a high fever after a 1-2 week incubation period. The stabbed area becomes a dry ulcer and a rash occurs throughout the body. Delayed treatment may cause disseminated intravascular coagulation, increasing mortality.

Rice bite disease
Rat-bite is a disease caused by being bitten by a mouse and infecting it with a pathogen (moniliformulens bacillus, rodent bite spiral) that is residues in the mouth of the rat. After an incubation period of 5 to 14 days, patient develops chills, fever, headache, vomiting, muscle pain, lymph node inflammation, and general rash.

We do care about service outcomes and quality. 30 days of maintenance will be provided counted from the first service date and we will arrange an on-site follow-up within 24 hours after issues reported.

If you have any questions after the service, we are always happy to help and follow up.

The pesticide we use carries the following properties

Stratton uses safe pesticides imported from German BAYER that are registered with the AFCD. We will provide "Material Safety Data Sheet" in compliance with EU REACH regulations (2006/1907 / EC), EU chemicals and Classification, labeling and packaging regulations for mixtures (CLP, 2008/1272 / EC), and the requirements of the Global Harmonization System (GHS).

This helps our team to allocate pest problems and provide suitable treatment.

Technicians are experienced in tackling different kinds of pest problems. On-site visits before services will be arranged. Extended free maintenance will be provided for all services. Arranging on-site follow-up within 24 hours after issues reported and quality after-sales service favors you with ease